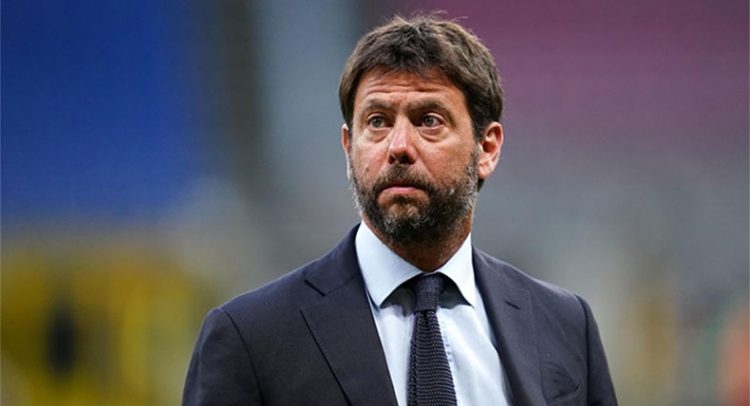 Asked whether the project could still happen after the exits, Agnelli told Reuters: “To be frank and honest no, evidently that is not the case.”

Agnelli said he remained convinced that European football needed change and he had no regrets about the way the breakaway attempt was made.

“I remain convinced of the beauty of that project,” Agnelli said, stating it would have created the best competition in the world.

“But admittedly … I mean, I don’t think that that project is now still up and running,” he said.

Chelsea were the first team to begin the process of withdrawing from the league as fans gathered outside Stamford Bridge ahead of their game against Brighton. They were quickly followed by City and then the four remaining Premier League teams.

Liverpool owner John W. Henry released a formal apology to fans on Wednesday over how the club joining the league was handled.

“It goes without saying but should be said that the project put forward was never going to stand without the support of the fans. No-one ever thought differently in England. Over these 48 hours you were very clear that it would not stand. We heard you. I heard you,” he said.

“Again, I’m sorry, and I alone am responsible for the unnecessary negativity brought forward over the past couple of days. It’s something I won’t forget. And shows the power the fans have today and will rightly continue to have,” he added.

As well as the 15 founding members who would always be in the league, there was also a proposal that five teams would be invited to join the league each year.

All Set For Boys Brigade Gala