Nobody Can Rush The GFA Into Doing Anything… Randy Abbey Declares 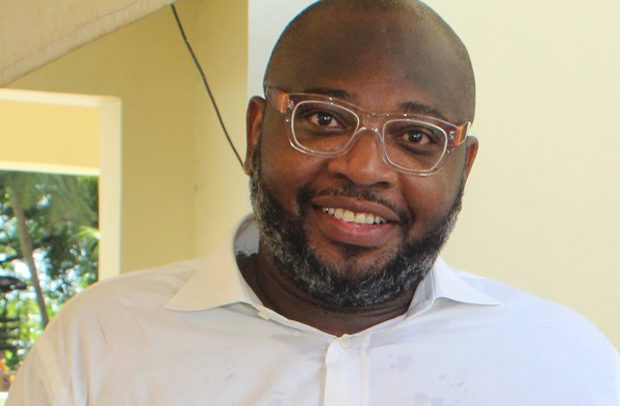 Black Stars’ below average performance which resulted in their 0-1 loss to their South African counterparts has generated intense debate among the football populace in the country.

The loss incensed many who have suggested to the country’s football governing body, Ghana Football Association (GFA), to relieve CK Akonnor of his post.

To him, the fact that the team returned home from South Africa empty handed does not warrant the coach’s sack as propounded by many.

He said in an interview that the FA has an emergency meeting today, and among the agenda is the review of the performance   of the Black Stars’ FIFA 2022 World Cup qualifier and subsequent games.

The GFA Executive Council member said on Asempa FM, “We went to play a match and it did not go well with us and the team arrived on Tuesday.

“The GFA has fixed Friday for a meeting so what is the big deal about it?

“Everybody has the chance to discuss the game and nothing stops anybody from discussing the game but nobody can rush the Ghana Football Association [GFA] into doing anything.”

The former GFA Communications Director added, “People must take their time and cool heads must prevail. We have to take our time and analyze the situation properly.

“It is not a panic situation and nobody should press the panic button.”

Ghana, with three points from two games, will face Zimbabwe in a double header on October 6 in Ghana, and on October 10 in Zimbabwe.