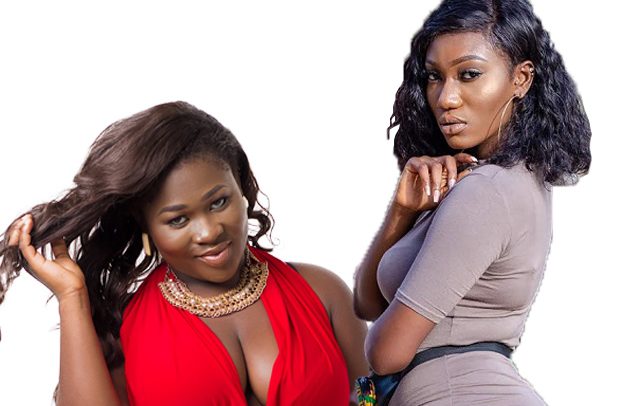 Nominations for this year’s edition of the annual Vodafone Ghana Music Awards (VGMA) which opened on January 1 closed today, January 31, according to the organizers.

By this announcement, Charter House, the organizers of the awards scheme will not be acknowledging any new entries for consideration for the awards.

In a social media post the organizers announced that they had so far received over 500 nomination applications for this year’s event.

They however revealed that both top-ranking and emerging artistes had all filed for nominations for awards.

What remains now, as organizers work towards the grand launch of the event, is for the planning committee to complete work on the nomination and categorization process.

The organizers are expected to unveil the list of nominees at the grand launch of the awards ceremony in Accra.

The launch is expected to attract Ghana’s top musicians, stakeholders in the music and copyright sector, journalists and a cross-section of the general public.

Also to be revealed at the launch would be the all new exciting prize package for winners at this year’s edition of the awards, as well as unveiling other packages.

According to internal sources, organizers are planning and working hard behind the scenes to maintain or raise the bar they have already set for themselves.

Instituted 21 years ago, VGMA is being organized to reward deserving artistes for their hard work, dedication and contribution to the growth of the Ghana’s music industry.

The event happens to be the biggest music festival in Ghana to bring together international acts to witness and sometimes participate in the annual historic event.

Charter House has in the past invited the likes of Ja Rule, Sway, Donaeo, P-Square, D-Banj, Chief Dele Momodu, Cabo Snoop, Wizkid among others to the event.

The VGMA has grown to become the most respected awards scheme on the African continent.