Paintsil Confirms All Stars Take Over 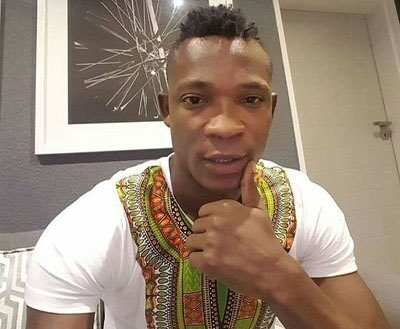 Paintsil makes this move after months of negotiations and agreements on modalities for the take-over.

In a statement, John Paintsil described recent rumours of the club pulling out of the Normalisation Committee’s (NC) Special Competition as false.

The Special Competition, which saw some initial hitches due to lack of agreement between clubs and the NC, has been launched. This will have a unique format with the participation of both first and second-tier clubs in Ghana

“We wish to inform the general public that the said publication is false and should be treated as such,” the statement said.

2 Charged Over Attack On British Girls