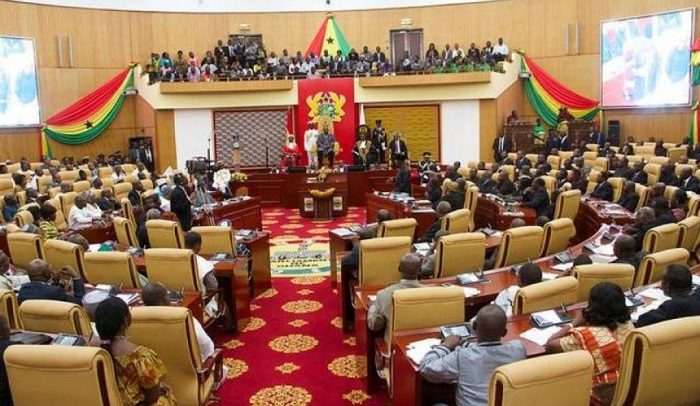 Parliament has rejected a motion requesting the President to take urgent steps to absorb the fees of students of public tertiary education institutions for the 2000/2021 academic year.

Additionally, the relief package was to be extended to accredited private universities as part of the national COVID-19 alleviation measures being implemented by the Government of Ghana.

The motion which was moved by Mahama Ayariga, Member of Parliament (MP) for Bawku Central, was seconded by Peter Kwasi Nortsu-Kotoe, MP for Akatsi North.

Before the House voted on the motion, there was a marathon debate on the issue which lasted for more than five hours.

Majority Leader, Osei Kyei-Mensah-Bonsu, who supported the Majority Caucus argument against the motion, stated that the proposal in its current form was defective, unconstitutional and also constituted a charge on the Consolidated Fund.

According to Majority Caucus, the Government had already provided some reliefs to tertiary students including scholarships which they could easily access.

They also argued that almost 70 per cent of the tertiary education students for whom the request was being made had paid their fees and enrolled.

The Majority NPP Caucus also argued that the motion put forward by Mr Ayaraiga was not specific on the kinds of fees it was calling on the President to absorb.

Mr Kyei-Mensah-Bonsu further argued that there was no consensual agreement as claimed by the Minority at the leadership level of the House.

The Minority NDC Caucus led its leader Haruna Iddrisu in their arguments stated that the pressures of the COVID-19, leading to job losses had made it difficult for parents and guardians to pay the fees of their wards who had been given admission into Ghanaian universities.

According to them, there was nothing untoward about the motion ably moved by Mr Ayariga, and that the President could use any means available to him to ensure that the request was granted.

They also insisted that the motion moved in Parliament was meritorious and legal which should be supported by both sides of the House.

The Minority side also argued that they had reached consensus at the leadership level and wondered why the Majority side was intransigent in supporting the motion.
GNA

Teacher, 28, Found Dead In His Room In Koforidua