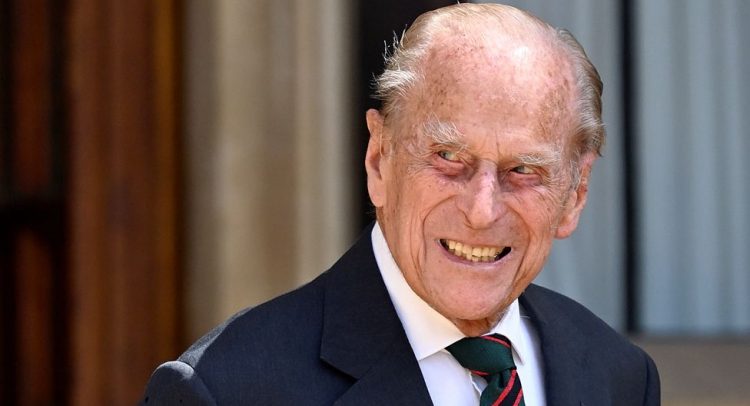 The Buckingham Palace has announced funeral details of the late Prince Philip.

According to the Palace in a statement, the mortal remains of Prince Philip would be laid to rest on Saturday, April 17, 2021.

Details of The Duke of Edinburgh’s Funeral have been announced.

The service will take place:

He and the Queen were married for 73 years.

“The Duke of Edinburgh’s coffin, covered with His Royal Highness’s Personal Standard and dressed with a wreath of flowers, is resting in the private chapel at Windsor Castle, where it will remain until the day of the funeral,” the statement noted.

The plans for the funeral are in line with His Royal Highness’s own personal wishes.

The occasion will recognise and celebrate The Duke’s life and more than 70 years of service to The Queen, the UK and the Commonwealth. pic.twitter.com/cDEx5nGbcc 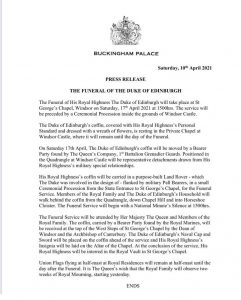