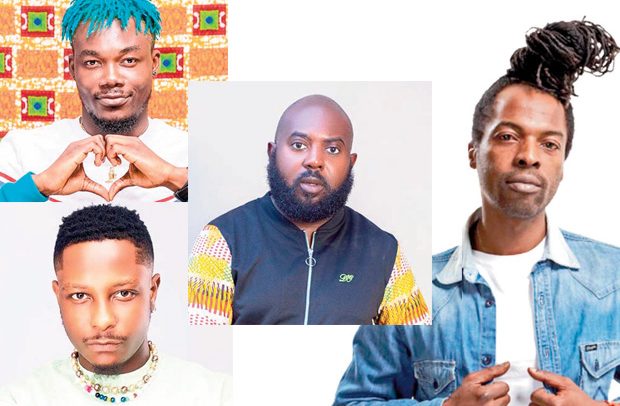 Award-winning musicians Ras Kwame and Myx Quest are out with a new collaborative single titled, ‘Pull Up’, on which they team up with reigning artistes Camidoh and Kelvyn Boy.

The song, which will be officially released today, is expected to win some more following for the four musicians.

Ras Kwame on the other is a legendary producer, DJ and broadcaster with Capital Xtra UK. He connected with the multi-award-winning producer, composer and musician MYX Quest to produce the new song. 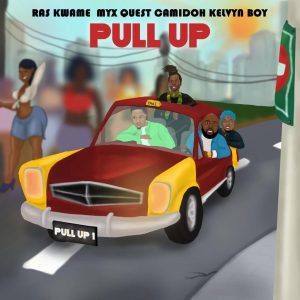 The song’s world premiere was on BBC 1 Xtra with DJ Edu and in Ghana on Hitz FM with Andy Dosty on Thursday.

It is an Afrobeats and Afro Dancehall infusion song.

Ras brings the old skool ‘Asokpor’ beat vibes on the song while Myx Quest adds his superb production and musicality. Kelvyn Boy taps into the original vibe with his catchy raw melodies and Camidoh takes the song to the next level with his soothing voice to give the song its infectious appeal.

‘Pull Up’ is distributed by OneRPM and is available via digital platforms.