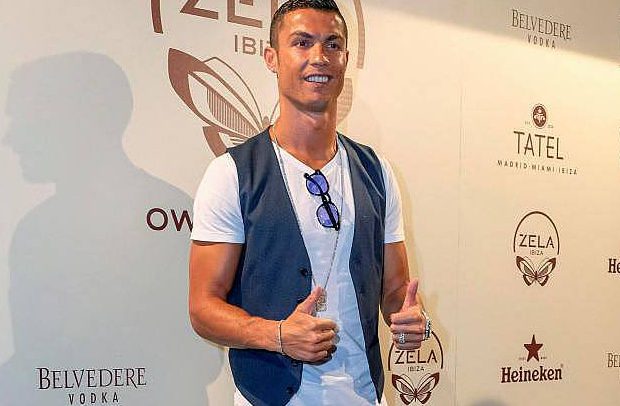 Juventus are reportedly keen to extend Cristiano Ronaldo’s contract for another two years, which will take his spell in Turin beyond his 39th birthday.

The former Manchester United and Real Madrid superstar’s deal is currently set to expire in June 2022, and Juventus hope to convince Ronaldo to commit his future to Turin.

According to Tuttosport, Juventus are desperate not to lose their key asset and believe that Ronaldo would now be influenced more by results than his substantial salary.

Having penned £500, 000-a-week terms for four years when signing for Juventus in 2018, Ronaldo has become a key performer for the club and is viewed as integral in their attempts to win the Champions League.

Ronaldo turned 35 in February, but has continued to score goals at the highest level in Italy. The Portuguese international has netted 25 times in 32 appearances this term, including 21 in 22 Serie A games.

The same report also adds that Juventus plan to recruit a frontman to feature alongside Ronaldo.

But the club remain in isolation amid the growing threat of coronavirus, with Ronaldo remaining at his home on the island of Madeira to avoid the pandemic after originally returning to visit his mother.

Teammate Daniele Rugani became the first player from the Italian top flight to test positive for the virus, with Italy soon introducing a nationwide lockdown, and the division has been suspended until April 3 at least.

Ronaldo released a statement on Twitter account on Friday, and urged his followers to take the necessary precautions to help prevent the spread of the global health crisis.