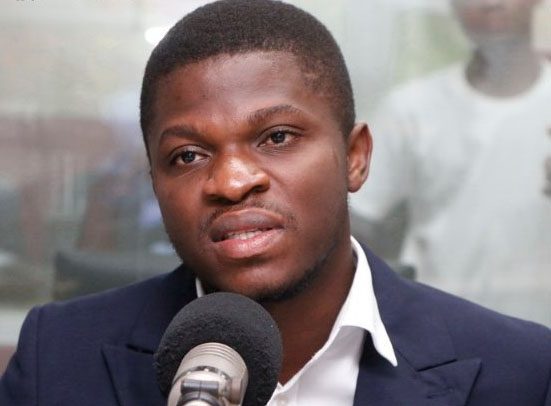 In the complaint to the Criminal Investigation Department (CID) through his lawyers at AB&M Legal Consult, Mr Gyamfi said on August 4, 2020, while speaking on Asempa, Mr Agyapong threatened to cause him harm or death.

“While speaking in the Twi language on the said programme, Mr Kennedy Agyapong stated among other things that, if our client does proceed with his advocacy on national issues in a particular manner, he shall in a matter of three seconds organize his thugs to beat and/or finish our client mercilessly,” the lawyers said in their complaint to the CID on behalf of Mr Gyamfi.