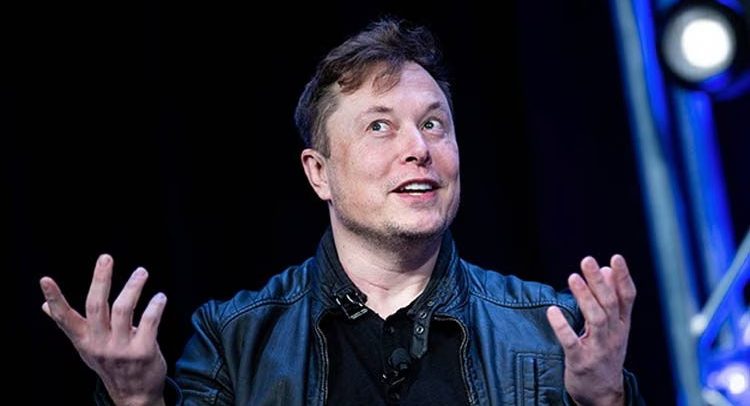 Twitter shareholders are suing Elon Musk, and Twitter itself, over their handling of a chaotic acquisition process that is still underway, and that has contributed to volatile price swings in the company’s stock price.

According to the CNBC, the Tesla and SpaceX Chief Executive Officer revealed a significant stake in Twitter on April 4, and 10 days later proposed a buyout for $44bn, or $54.20 per share. He has both sold and pledged a chunk of his Tesla holdings as collateral for loans in order to finance the deal.

Since Musk’s acquisition bid, Twitter’s share price has dropped more than 12 per cent, and Tesla’s is down about 28 per cent as part of a broad sell-off in tech stocks. Tesla shares were off more than 40 per cent at the end of trading Wednesday since Musk first revealed his stake.

In one potential violation, they claim that Musk financially benefited by delaying required disclosures about his stake in Twitter and by temporarily concealing his plan in early April to become a board member at the social network.

Musk also snapped up shares in Twitter, the complaint says, while he knew insider information about the company based on private conversations with board members and executives, including former CEO Jack Dorsey, a longtime friend of Musk’s, and Silver Lake co-CEO Egon Durban, a Twitter board member whose firm had previously invested in SolarCity before Tesla acquired it.

The proposed lawsuit also contends that Musk broke California laws by sowing doubt about whether he would complete the deal after signing the contract to buy it.

Earlier this month, Musk said he was putting the Twitter acquisition on hold to learn more about inauthentic activity on the platform, including information about fake or automated accounts.

The shareholders’ complaint added that his gripes about ‘bots’ were part of a scheme to negotiate a better price or kill the deal.

“Musk proceeded to make statements, send tweets, and engage in conduct designed to create doubt about the deal and drive Twitter’s stock down substantially in order to create leverage that Musk hoped to use to either back out of the purchase or to re-negotiate the buyout price by as much as 25 per cent which, if accomplished, would result in an $11bn reduction in the Buyout consideration,” the complaint said.