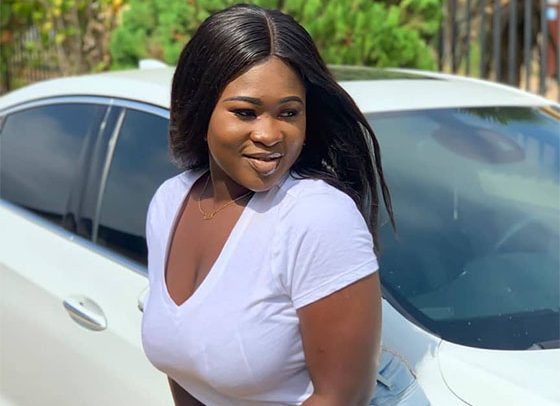 Ghanaian songstress, Francisca Gawugah, aka Sista Afia and fast-rising music sensation, Sami Nate, are currently in the studio working on a hot single yet to be titled.

Details of an official release of the new song, which is expected to keep both artistes relevant in the music industry, would be announced soon.

Sista Afia has been in the music game for some time now and needs no introduction in Ghana’s music industry.

The Weather hitmaker, who recently engaged in a rap battle with female rapper, Freda Rhymz and Eno Barony, had already recorded songs with artistes such as Shatta Wale, Medikal and Bisa Kdei among others.

Sista Afia has gradually built a huge fan base that is quickly establishing her as an industry fast-rising star. Her collaboration with Sami is sure to hit the right note.

Sista Afia, who is credited with a number of hit songs which include Slay Queen, Bokoor, Jeje and WMT, took to her social media page a few weeks ago to talk about how talented Sami was.

Sami and Sista Afia have been spotted together over the past weeks, with numerous controversies about a possible relationship between the two acts.

Both musicians have great talents, and pairing them on any beat would surely have a very great outcome and it is with no doubt that they will both make huge impacts on their fans and music lovers across the world.