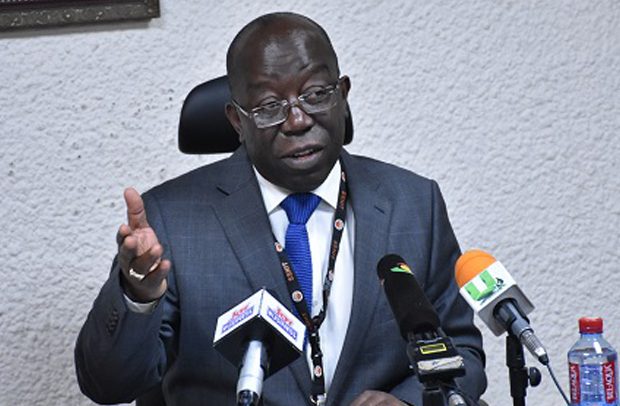 THE SOCIAL Security and National Insurance Trust (SSNIT) has denied a media report that a whopping GH¢2.8 billion of workers’ contributions are in a mess.

According to the management of SSNIT, in a rejoinder dated April 1, 2021, “it is not true that workers’ contributions of GH¢2.8bn are in a mess.”

The rejoinder said the article in which the allegation was made “failed to present the Trust’s responses captured in the Auditor-General’s report to the issues raised.”

It added that “though the audit ended 31st December, 2019, the major issues raised predated the present administration, with some going as far as back as 2009.”

It explained that, “Of the GH¢773m debt due the Trust from the Controller and Accountant General’s Department (CAGD), management indicated in its response to the audit queries that, it has, through continuous engagement, as at June, 2019, received a total payment of GH¢665.48 million of the amount, as at June, 2019.”

The rejoinder indicated that “subsequently, the CAGD has transferred GHS 2.33 billion to cover part of the debt owed to SSNIT. A payment plan has been put in place and management will keep engaging the CAGD and the Ministry of Finance to ensure compliance.”