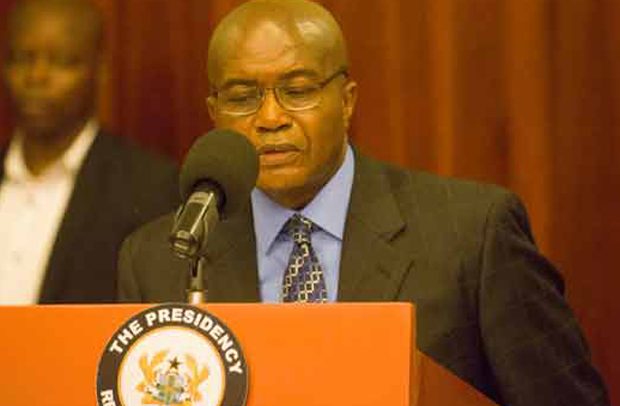 The Board Chairman of Lands Commission, Stephen Ntim, has been inducted into the Corporate Ghana Hall of Fame for what the organizers say is his excellent performance.

The colorful event, which saw the recognition of several other personalities, recognized the achievement of Mr. Ntim since he assumed the position as board chairman.

He has also toured all six newly created regions, and secured land bank for the commission and all other decentralized state agencies.

Mr. Ntim has also enabled the commission to embark on a digitization project for legacy records as well as transactional processes to remove middlemen from the commission’s premises and also create a paperless environment.

Indeed, the hitherto long delays of many years in processing applications has been drastically reduced to roughly 25 days in the Greater Accra Region, and even less in other regions.

In an interview after the induction, Mr. Ntim thanked the Hall and indicated that the Lands Commissions would be placed as one of the best service providers in the country.

The Corporate Ghana Hall of Fame is conceptualized as a grouping of selected current and former chairmen and chairpersons in Ghana’s business sector who are actively working, retired or are nearing retirement, but whose accomplishments deserve to be recognized and celebrated for posterity.

The Hall recognizes and celebrates professional accomplishments and provides a forum to collectively contribute to the growth and development of corporate Ghana.