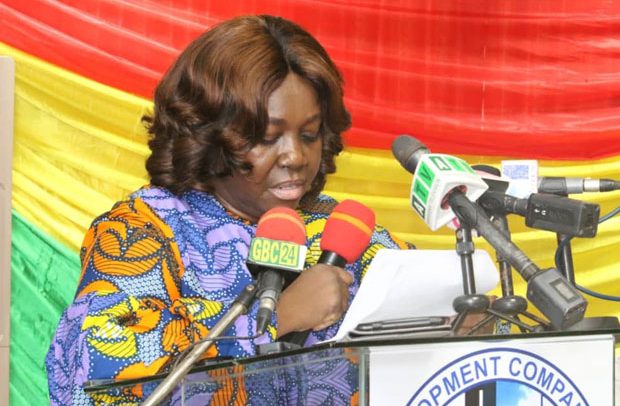 TDC DEVELOPMENT Company Limited reportedly made significant profit in 2018 as compared to 2017.

The comprehensive income of the company for the period amounted to GH¢ 75.7 million as against GH¢ 54.25 million in 2017.

This amount represents a growth of 40 percent over the previous year.

She attributed the significant improvement in growth for the period to improved revenue from rental and other property operating income, digitisation of rent and estate development.

She indicated that “as a result of our efficient management of resources by reducing costs and improving our investment income. We closed the year 2018 with a Profit Before Tax of GH31.85 million which represents a 138 percent growth from the 2017 figure of GH13.40million.”

She continued by stating how the company managed to reduce general and administrative expenses, noting that it improved to 39 percent of revenue in 2018 as against 64 percent in 2017.