‘This Too Shall Pass’ 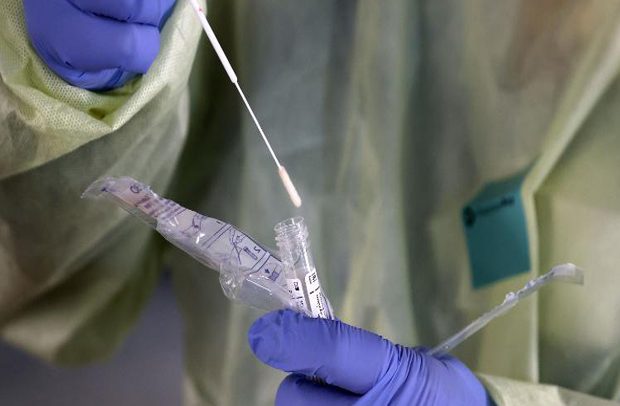 During these trying times, the world needs leaders who can inspire their people to remain hopeful and steadfast.

The President needs support, spiritual and physical as he steers the country through choppy waters.

As we fast today as a nation, let us think about the spiritual dimension of mankind and pray with all our hearts.

Some people have cynically played down the power of prayers. Such people should be ignored as we continue to practise the basic hygiene procedures alongside crying unto the Lord to eliminate the pestilence.

For the first time in the history of our nation, we have joined hands, members of the Abrahamic faiths of Christianity and Islam to seek the Omnipotent’s face.

It is our prayer that when the curtains are drawn over Covid-19, interfaith harmony would be more enhanced in this great country of ours.

The cacophony from some politicians notwithstanding President Akufo-Addo has chosen and rightly so the reassuring words of ‘This Too Shall Pass’.

Exhilarating as the foregone sounds, it has a soothing property which is needed at a time when mankind irrespective of race or social status is witnessing a medical phenomenon unrivalled in the annals of the world.

Such words of hope as the ubiquitous virus marches on with impunity are what we need now. As the Commander-In-Chief, the President must not only be seen to be leading his flock he must be protective of them. There is ample evidence that he is.

We have observed with elation the efficiency with which the state is managing the pandemic. From the preparation of the minds of Ghanaians about the subject to the setting up of an inter-ministerial body to deal with it, the containment efforts, the quarantining of new arrivals alongside the updating of developments are factors which have earned the President and his government applause.

Even with the throwing of spanners into the works through false information outside the official source by opposition sponsored elements, government continues to be on top of the subject.

As observed in an earlier commentary, we would have been narrating a different story had we adopted the toxic pressure piled upon government to return our compatriots from China at the height of the health crisis.

Cheap exploitation of the unfortunate situation by those who took cover when Ghana demanded of them to speak out about the Airbus saga but have now found their tongues should be disregarded outright.

What better management of the health crisis can there be besides what the state is providing?

Only mischief will drive a former president to set up a parallel body for to the state on a pandemic. This is but a joke which brings to the fore once more what desperation can do.

There is one President and Commander-In-Chief of the Armed Forces in Ghana.