UK PM Reveals Plans Were Being Made In Case He Died 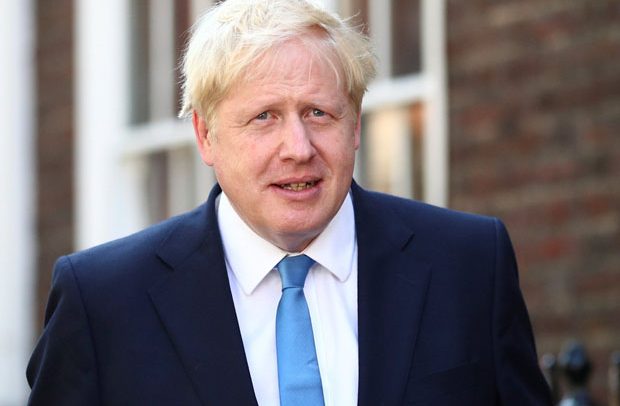 United Kingdom Prime Minister, Boris Johnson, has revealed how plans were being made for the running of the UK in case he died from coronavirus.

Speaking in an interview with the Sun on Sunday, May 3, Mr. Johnson, who recently welcomed a baby boy, says he was “in denial” about how serious his health condition was.

He admitted that he didn’t “really didn’t want to go into hospital”.

The Prime Minister went on to reveal more details of his time in intensive care at the St. Thomas Hospital in Central London.

According to him,
his health deteriorated so badly.

That, he said, led to the drawing up of a strategy in case he died.

He disclosed how he was given “litres and litres of oxygen” while in intensive care due to coronavirus.

According to him, “It was a tough old moment, I won’t deny it. They had a strategy to deal with a ‘death of Stalin’-type scenario.”

“I was not in particularly brilliant shape and I was aware there were contingency plans in place.”

“The doctors had all sorts of arrangements for what to do if things went badly wrong.”

“They gave me a face mask so I got litres and litres of oxygen and for a long time I had that and the little nose jobbie.”

“I said I really didn’t want to go into hospital,” according to him.

“It didn’t seem to me to be a good move but they were pretty adamant. Looking back, they were right to force me to go.”

“Because the bloody indicators kept going in the wrong direction and I thought, ‘There’s no medicine for this thing and there’s no cure.”

“That was the stage when I was thinking, ‘How am I going to get out of this?'”