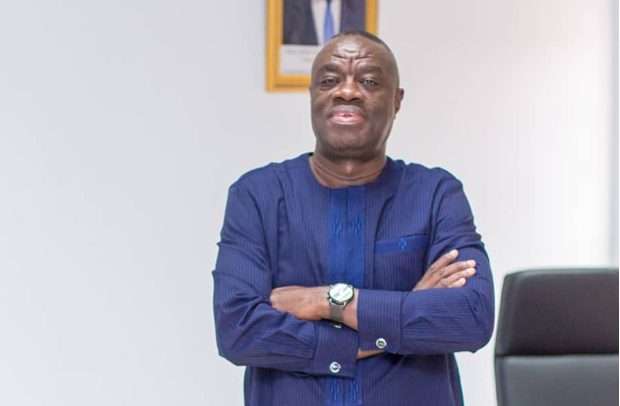 Our many tourist attractions remain untapped in spite of their potential foreign exchange leverage or even diversify them.

The need for state development of these attractions cannot be marginalised if we sincerely seek to increase our foreign exchange base.

The Tourism Minister, Dr. Mohammed Awal, was on point when he announced plans to explore these tourism attractions for the benefit of the country. It is long overdue but never late than never.

Some countries depend entirely on their tourism attractions for their fiscal survival and they are doing very well at that. It is for this reason that they were hit hard when COVID-19 thwarted the tourism seasons worldwide.

We are endowed with many castles and forts here testimonies to our links with European countries.

While some of these are known, others are hardly mentioned when these historical structures are being discussed. It is unsurprising that some of them are in derelict state and urgently requiring repairs lest they disintegrate in the next few decades.

Last year, we had cause to express concern about the poor state of the James Fort, an important tourist attraction in Accra.

In its current state, the structure poses danger to visitors and therefore requires much needed repairs by restoration experts.

For a structure which played a major role in the history of the evolution of the Gold Coast, and serving at one point as a prison as did the nearby Ussher Fort, the authorities must intervene immediately to save the structure.

The Ussher Fort is in a better shape than James Fort. The Tourism, Arts and Culture Minister announced that the 2022 target of $2.3 billion from tourism is achievable if sufficient attention and funds are allotted for the renovation of the countries historical structures.

The Museums and Monuments Board whose membership was recently inaugurated, must be rendered the necessary support to unfold an effective policy to allow for the effective harnessing of the potentials of these structures.

Twenty eight separate historical structures exist, including three castles; fifteen forts; four forts partially in ruins; four ruins with visible structures; and two sites with traces of former fortifications according to archival records. It is a capital intensive restoration project requiring the assistance of UNESCO which has designated 32 of them as world heritage sites.

The observation of an authority on the structures, Dr. Isaac S. Ephson, is worth recalling, “These edifices testify to the once flourishing trade between the indigenous African people and the European trading companies of Portugal, the Netherlands, Denmark, England, France, Sweden, and Brandenburg of German Prussia. The history of Ghana’s government administration, judiciary, religion, health care, and even its architecture has its roots at these ancient relics.”
These are treasure troves from which investment will be mammoth in the long run.

All Set For 3Music Awards Tonight