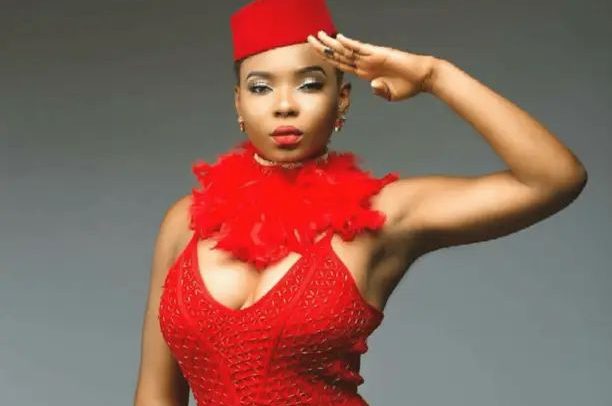 Nigerian singer, Yemi Alade has reportedly been robbed in the Ivory Coast.

According to earlier reports the robbers invaded her room and made away with her items including an undisclosed sum of money.

The singer lodged in a hotel in Abidjan for this year’s Creative Africa Nexus Weekend (CANEX WKND), a show for creatives from across Africa and the Diaspora to network and show their talents.

In a post she made announcing the development, Yemi Alade said the yet-to-be-identified robbers stormed her room and took away anything valuable they could find.

She revealed she met her room ransacked, and all the money she brought along for the trip was gone.
When asked if the hotel is taking responsibility for her loss, she replied that they have granted her access to review their CCTV cameras.

According to her, all the possible suspects have denied involvement in the crime, and she believes all efforts to trace the thieves and locate her money would be fruitless.