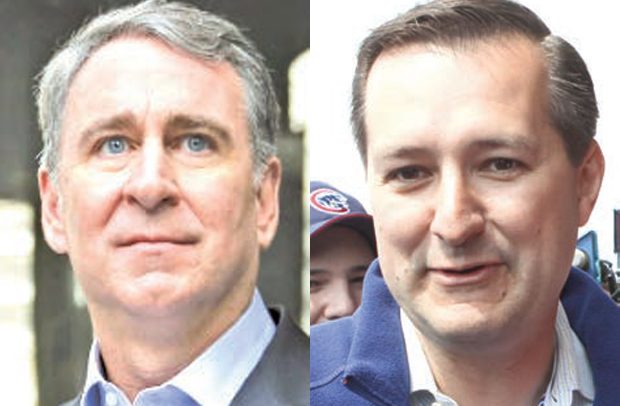 A consortium led by Chicago Cubs owner Thomas Ricketts will submit a formal offer for Chelsea, a spokesman has confirmed.

The deadline for bids was pushed back three days to Friday due to the uncertainty caused by last week’s announcement that the UK government was sanctioning Blues owner Roman Abramovich as one of seven Russian oligarchs with alleged close ties to Russia president Vladimir Putin.

Amid Russia’s invasion of Ukraine, Chelsea are a frozen asset of Abramovich’s, only able to continue paying staff and fulfilling fixtures due to a special government licence.

The Department of Culture, Media and Sport has since indicated that licence would likely extend to granting a sale of the club were an application to be made. A preferred bidder has to be identified first. The Ricketts family have teamed up with billionaire hedge fund tycoon Ken Griffin, the CEO of Citadel LLC, and declared their intention to enter the running.

“The Ricketts Family, owners of the Chicago Cubs, can confirm they will be leading an investment group that will make a formal bid for Chelsea Football Club this Friday,” a spokesman said.

“As long-time operators of an iconic professional sports team, the Ricketts Family and their partners understand the importance of investing for success on the pitch, while respecting the traditions of the club, the fans and the community.

“We look forward to sharing further details of our plans in due course.”

Other bidders at this stage include a consortium led by Los Angeles Dodgers and L.A. Lakers part-owner Todd Boehly alongside Swiss billionaire Hansjorg Wyss, while British property tycoon Nick Candy has publicly stated he plans to make an offer before Friday’s deadline.

The Saudi Media Group have also reportedly made a £2.7 billion bid.