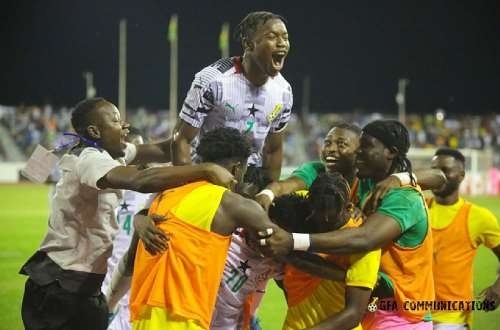 second half strikes from Mohammed Kudus, Felix Afena-Gyan and Osman Bukari  were enough to begin the campaign on a right footing.

And explaining his delight in a post match press conference, the coach said, “Good goalkeeper, I didn’t count the number of shots on goal but he had some good saves. We created chances so I’m happy.”

He added, “But this is football, not all shots will go in. In all, I was satisfied, even though it was 0-0, there was not much I could say. They just had to keep playing that way.”

The Stars will next travel to the Central African Republic for the second group game in two days time.

Thereafter, Ghana will travel to Japan for the Kirin Cup tournament in a fortnight time.