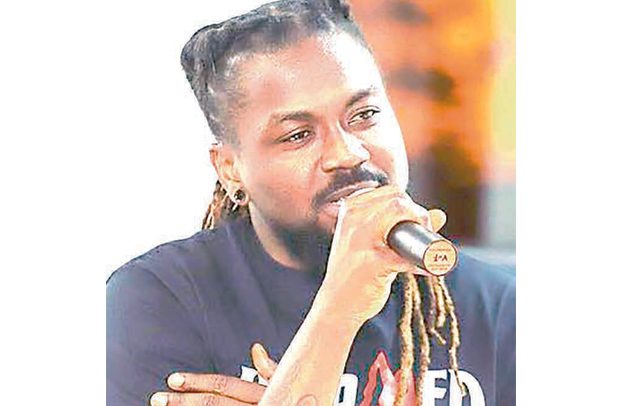 Being organized by Loggy Entertainment and Klassik Promo Inc., the event which is slated for November 1, will broadcast live on all social media which include Facebook and YouTube.

The headline artistes with large following are expected to delight fans with their danceable songs which will turn the venue into a dance hall.

Some popular hit songs Stonebwoy is expected to perform include Bawasaaba, Go Higher, Baafira, People Dey and Come From Far.

Credited with several hit songs, Samini is also expected to thrill fans with songs such as Linda, My Own, Where My Baby Dey, Master Key and Body Flame.

The veteran dancehall artiste, who needs no introduction when it comes to live band music, will also give his fans an extraordinary performance on the night.

Viewed as the concert which would bring together the best of talents on one stage, it would witness acts such as hiplife/highlife artiste Kofi Kinaata, afro-pop artiste Kuami Eugeni and a host of other prominent artistes.

Stonebwoy, Samini and others stars meeting on one stage is a clear indication that the event will not only be about the music but also a sizzling mix bag of pure entertainment.

The virtual concert was officially launched on 4syteTV with ace host, Giovani Caleb, on Sunday, October 18.

It is supposed to cement peace and unity among Ghanaians ahead of the elections as well as prepare the grounds for a jolly Christmas.